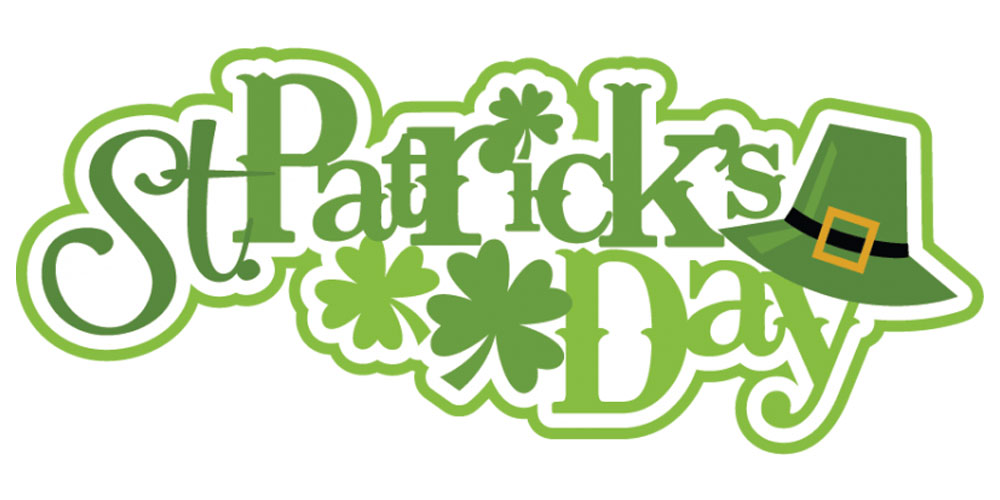 St. Patrick’s Day observes of the death of St. Patrick, the patron saint of Ireland. So If you're needing a Taxi/Private Hire vehicle to a special St Patrick's Day event, please book early as we can get quickly flooded with bookings, so as not to disappoint get in quick!

What Do People Do?

St Patrick’s Day is celebrated in many parts of the world, especially by Irish communities and organizations. Many people wear an item of green clothing on the day. Parties featuring Irish food and drinks that are dyed in green food color are part of this celebration. It is a time when children can indulge in sweets and adults can enjoy a “pint” of beer at a local pub. Many restaurants and pubs offer Irish food or drink, which include:
-Irish brown bread.
-Corned beef and cabbage.
-Beef and Guinness pie.
-Irish cream chocolate mousse cake.
-Irish coffee.
-Irish potato champ, also known as poundies, cally or pandy.
-Irish stew.
-Irish potato soup.

Some people plan a pilgrimage to St Patrick’s Purgatory, which is commonly associated with penance and spiritual healing since the early 13th century. It is on Station Island in Lough Derg in County Donegal where St Patrick had a vision promising that all who came to the sanctuary in penitence and faith would receive a pardon for their sins.

Public Life
St Patrick's Day is a bank holiday in Northern Ireland (United Kingdom) and the Republic of Ireland. St Patrick’s Day is also a festive occasion in some parts of the world where it is not a public holiday. Therefore traffic and parking may be temporarily affected in streets and public areas where parades are held in towns and cities.

St Patrick is one of the patron saints of Ireland. He is said to have died on March 17 in or around the year 493. He grew up in Roman Britain, but was captured by Irish raiders and taken to Ireland as a slave when he was a young adult. After some years he returned to his family and entered the church, like his father and grandfather before him. He later returned to Ireland as a missionary and worked in the north and west of the country.
According to popular legend, St Patrick rid Ireland of snakes. However, it is thought that there have been no snakes in Ireland since the last ice age. The "snakes" that St Patrick banished from Ireland, may refer to the druids or pagan worshipers of snake or serpent gods. He is said to be buried under Down Cathedral in Downpatrick, Ireland. Ireland’s other patron saints are St Brigid and St Columba.
Luke Wadding, a Franciscan scholar born in 1588 in Waterford, on the south coast of Ireland, was influential in ensuring that the anniversary of St Patrick's death became a feast day in the Catholic Church. Many Catholic churches traditionally move St Patrick's Day to another date if March 17 falls during Holy Week.
Many immigrants from Ireland fled to other parts of the world, including Australia, Canada, the United Kingdom and the United States, in the 19th and 20th centuries. Many Irish customs, including the St Patrick’s Day celebrations, became quite popular in these countries. However, much of the interest in the St Patrick’s Day events is largely commercially driven in the 21st century.

The most common St Patrick's Day symbol is the shamrock. The shamrock is the leaf of the clover plant and a symbol of the Holy Trinity. Many people choose to wear the color green and the flag of the Republic of Ireland is often seen in St Patrick’s Day parades around the world. Irish brands of drinks are popular at St Patrick’s Day events.
Religious symbols include snakes and serpents, as well as the Celtic cross. Some say that Saint Patrick added the Sun, a powerful Irish symbol, onto the Christian cross to create what is now called a Celtic cross. Other Irish-related symbols seen on St Patrick’s Day include the harp, which was used in Ireland for centuries, as well as a mythological creature known as the leprechaun and a pot of gold that the leprechaun keeps hidden.